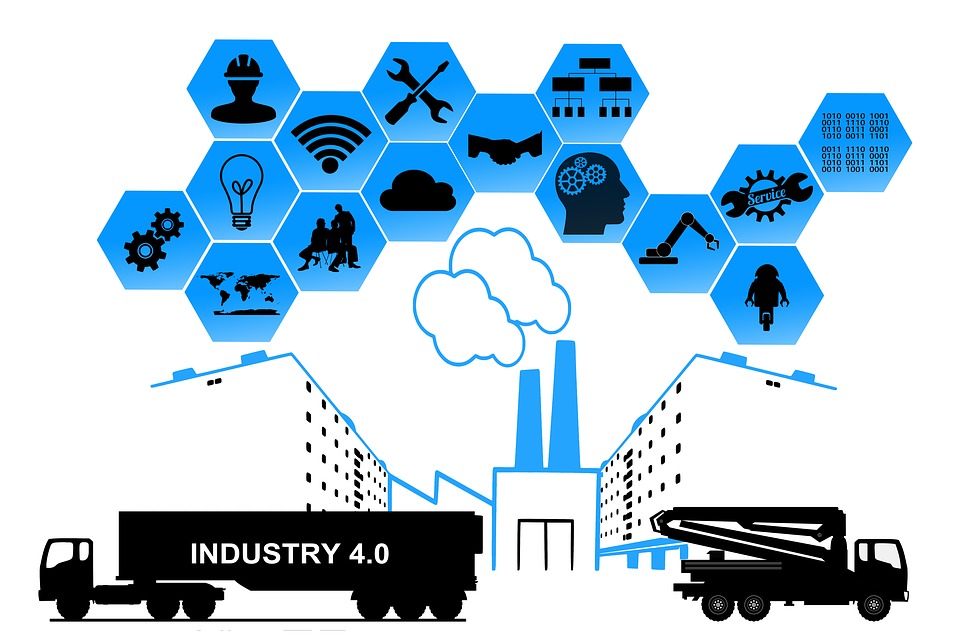 Industry 4.0 is a name for the current trend of automation and data exchange in manufacturing technologies to create “smart factories”. It includes cyber-physical systems, the Internet of things, cloud computing and cognitive computing. What follows is an attempt to distill this convergence of trends to the most basic level.

All of this amounts to the ability to use data collection, analytics and artificial intelligence to optimize manufacturing to achieve better speed, quality, cost and reduce waste. However, with it will come needs for greater customization, reliability, stability, security and intensive maintenance. There will also be needs for tailored Industry 4.0 solutions for different manufacturing and service settings. Though Industry 4.0 will create incremental efficiency gains in manufacturing, it is in creating solutions for these customization, maintenance and security needs that will yield many of the most lucrative opportunities. 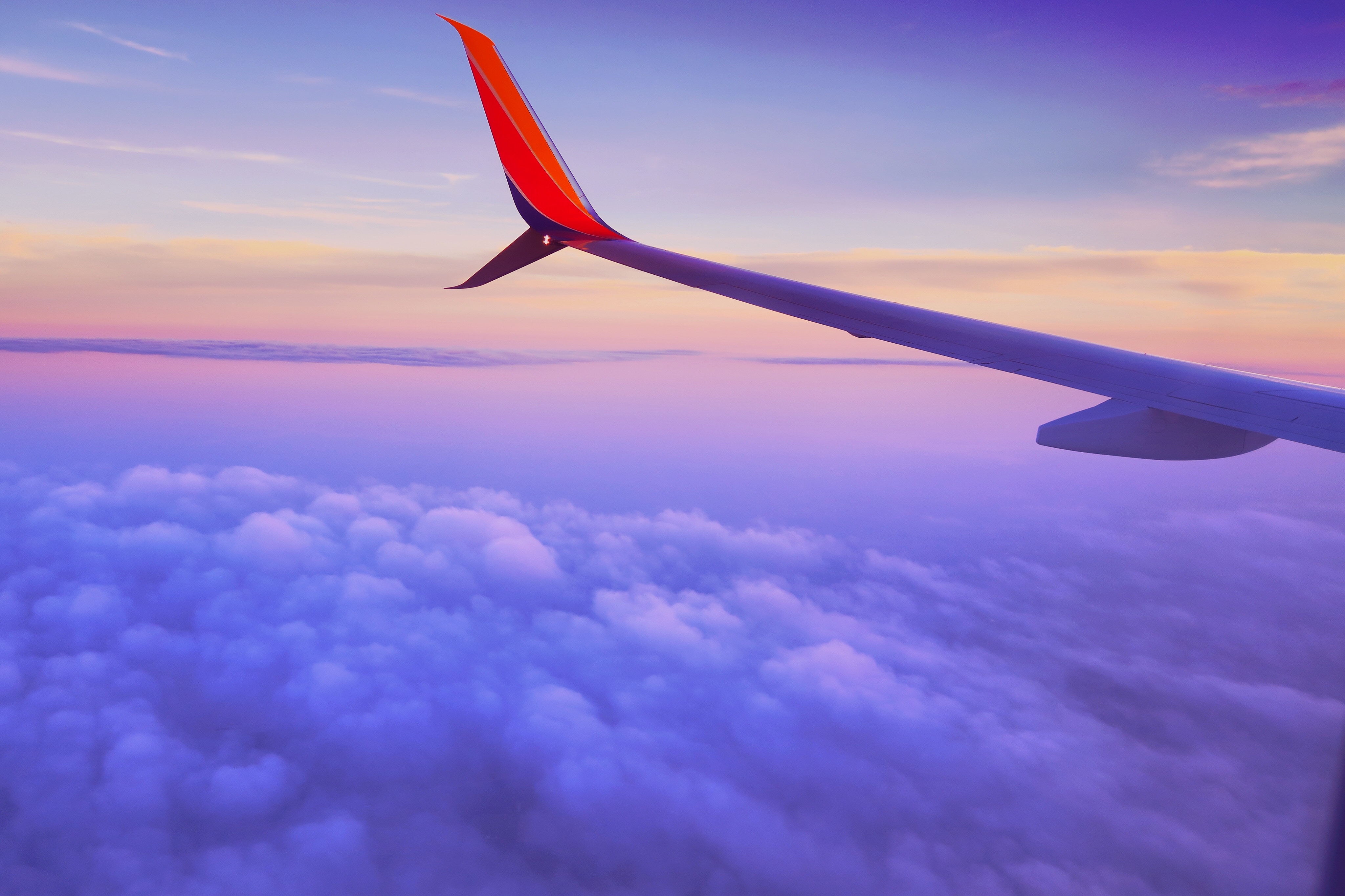